Miami University will host the 10th Annual National Civil Rights Conference June 20-22 on the Oxford campus. This is the first time the conference is being held in the Midwest. 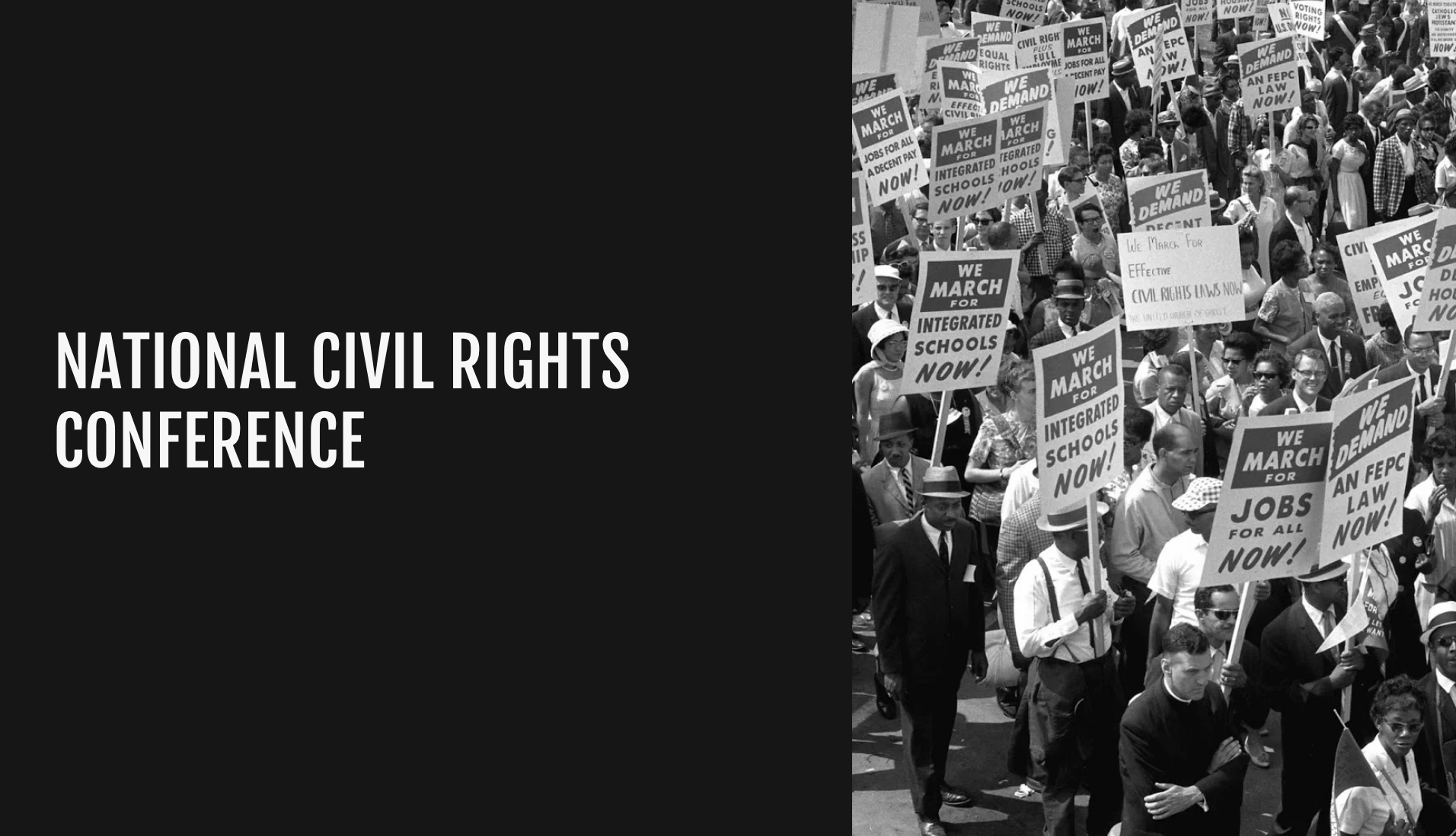 Miami University will host the 10th Annual National Civil Rights Conference June 20-22 on the Oxford campus. This is the first time the conference is being held in the Midwest.

Registration is open for the conference.

Oxford, Ohio, and Miami University have strong ties to civil rights—with Freedom Summer, a program in 1964 at which nearly 800 young adults trained to register blacks in the segregated South to vote and to practice peaceful resistance. The volunteers trained at Western College for Women, now a part of Miami University. The National Civil Rights Conference honored Miami 5 years ago with two awards for its ongoing activities that focus on Freedom Summer.

Miami President Gregory Crawford said, “Inclusion on campus and in society makes us stronger, better and more powerful. Miami’s opportunity to host the National Civil Rights Conference will create more knowledge, more awareness and more time for people from various backgrounds to hear and understand each other.”

The two-day conference provides a wide range of topics related to the conference theme, “Rise, Advocate, Educate and Cooperate: The Challenge of Change.”  Registration for the conference is available online.

The community is invited

Pre-conference activities include the 57th Commemorative Service for James Chaney, Andrew Goodman and Michael Schwerner. The public is invited to join the live-streamed event from 4-6 p.m. Eastern Time on Sunday, June 20. The public is invited to log in to view the service which is being held in Philadelphia, Mississippi. The public may also view the live-stream in the Taylor Auditorium located in the Farmer School of Business on Miami's campus. The three men were volunteers trained at Freedom Summer. They were murdered in Mississippi soon after leaving Oxford.

At 9 a.m. Monday, June 21, the public is invited to an unveiling ceremony of a historic marker in the Dr. Martin Luther King, Jr. Park. The marker describes the deaths of Henry Corbin (Jan. 14, 1892) and Simeon Garnet (Sept. 3, 1877), who were among more than 4,000 African Americans subjected to mob violence and lynching across the United States during the reconstruction period after the Civil War (1865-1950). Corbin and Garnet, both of Butler County, specifically Oxford, were among 15 people known to have died by racial terror lynching in Ohio. The marker is part of work led by Miami University’s Truth and Reconciliation Project, with support from Oxford City Council.

A community forum will be held at 7 p.m. Monday, June 21, discussing the training behind Freedom Summer.  The event will be held at the Oxford Presbyterian Church Seminary Building Community Room, 104 East Church Street, Oxford.

Ann Elizabeth Armstrong and Jacky Johnson, both of Miami University, will present “Training for Freedom: How Ordinary People in an Unusual Time and Unlikely Place Made Extraordinary History.”

The documentary, Training for Freedom captures the transformational story of how a group of idealistic white college students and their reluctant black activist teachers found their humanity and the common ground to work together to change the course of history.