Oxygen levels in the world’s temperate freshwater lakes are declining rapidly — faster than in the oceans — a trend driven largely by climate change that threatens freshwater biodiversity and drinking water quality. 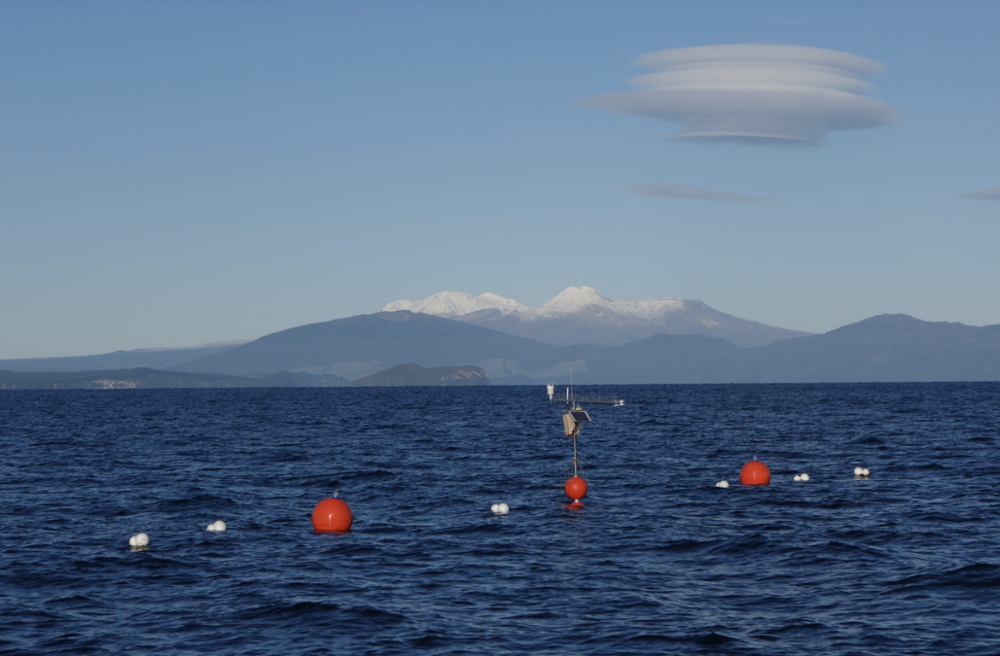 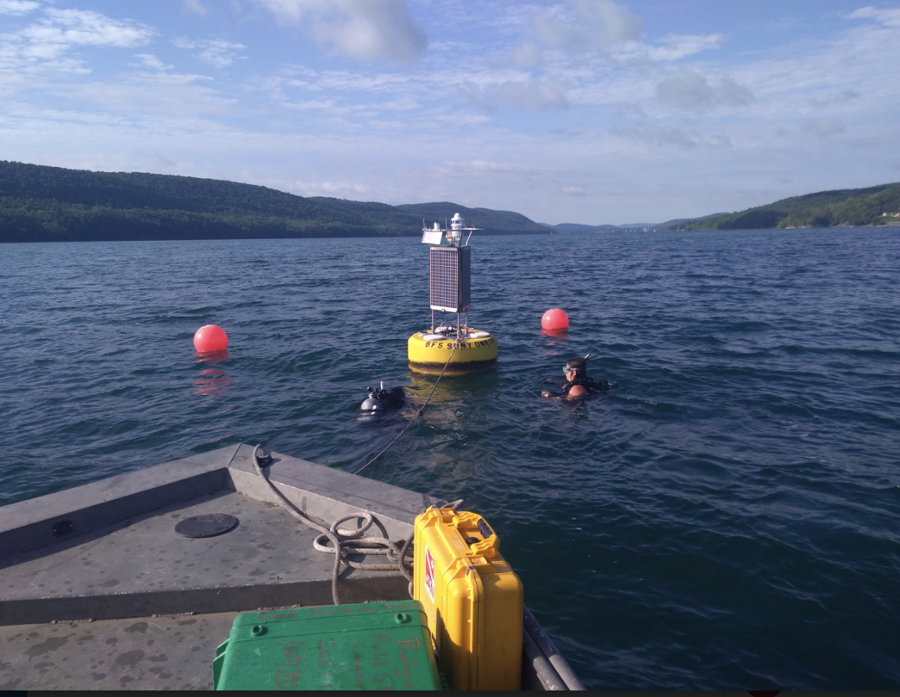 Oxygen levels in the world’s temperate freshwater lakes are declining rapidly – faster than in the oceans— a trend driven largely by climate change that threatens freshwater biodiversity and drinking water quality.

In a study reported in Nature this week, “Widespread deoxygenation of temperate lakes,” long-term declines in temperate lake oxygen levels are calculated for nearly 400 lakes within an 80-year period.

The study involved dozens of collaborators, including Craig Williamson, Ohio Eminent Scholar of Ecosystem Ecology and Miami University professor of biology, and alumni from his Global Change Limnology Laboratory.

The oxygen declines may be linked to warming temperatures and decreasing water clarity and could threaten essential lake ecosystems, said the researchers. “All complex life depends on oxygen. It’s the support system for aquatic food webs. And when you start losing oxygen, you have the potential to lose species,” said Kevin Rose (Miami Ph.D. ’11), author and the Frederic R. Kolleck ’52 Career Development Chair in Freshwater Ecology at Rensselaer Polytechnic Institute.

While oxygen loss in oceans has been documented, the changes in dissolved oxygen concentrations in lakes are less well understood, in part owing to a lack of long-term and large-scale studies, according to Nature Environment News.

Lakes are losing oxygen at 2.75 to 9.3 times faster than the oceans, a decline that will have impacts throughout the ecosystem, Rose said. Their study found that oxygen levels in surveyed lakes across the temperate zone have declined 5.5 percent at the surface and 18.6 percent in deep waters since 1980.

Human activity and warming temperatures are expected to continue to drive future losses in lake dissolved oxygen, the study authors said. Ongoing rigorous efforts to manage lake systems will be needed to counter these effects, said lead author Stephen Jane, who completed his doctorate with Rose this spring. 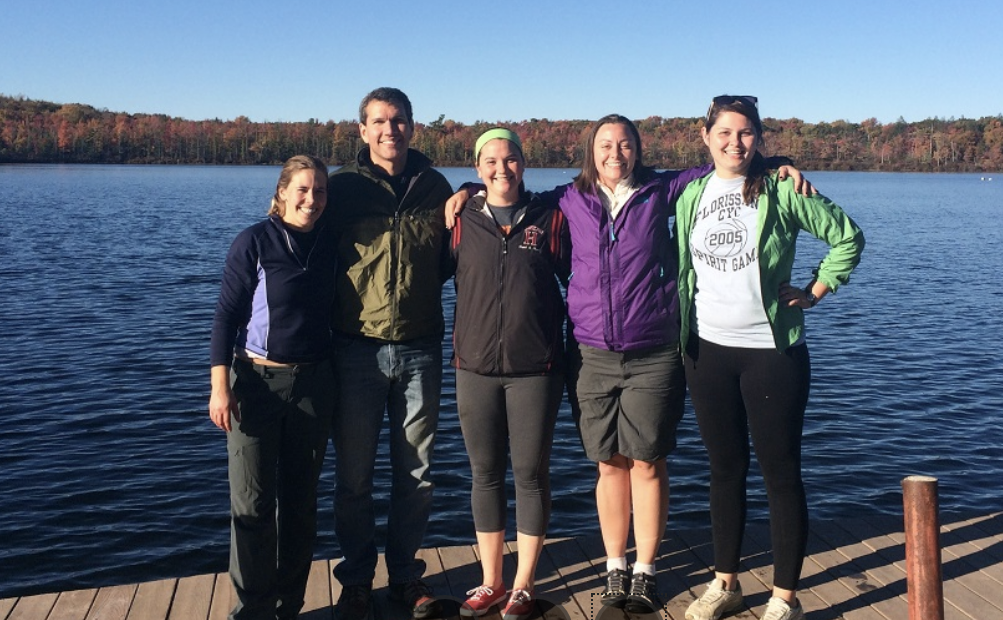 Craig Williamson has built one of the world’s largest research databases on water transparency in lakes. His long-term and in-depth research on lake water transparency has been recognized with an Opportunities for Promoting Understanding Through Synthesis (OPUS): Core Research Synthesis grant from the National Science Foundation (NSF). He is one of only seven scientists nationwide to receive an NSF OPUS award for research starting in 2020.

They are among more than 40 co-authors of the study “Widespread deoxygenation of temperate lakes.”