University Faculty Scholar Awards (formerly called the Distinguished Scholar Awards) honor faculty whose sustained excellence in research or other creative activity has brought them prominence in their fields. 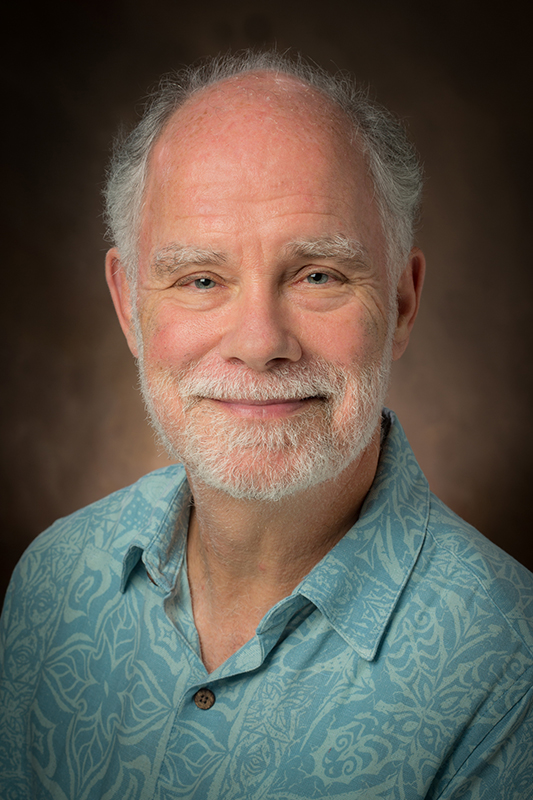 Jeep is an international expert on medieval German literature, culture, history and language.

“His systematic research in the area of Old High German to Early New German and his original findings have been documented in three monographs,” a nominator wrote.

During his tenure at Miami, Jeep has produced more than 25 refereed articles appearing in some of the most prestigious journals in the field of German and medieval studies.

The encyclopedia Medieval Germany, edited by Jeep in 2001 and reissued in 2017, offers a wealth of entries on the medieval period in the German and Dutch-speaking region.

“As the single editor of this massive volume (928 pages), John has delivered a wonderful, indispensable reference source for medievalists, generalists, linguists as well as literary scholars in a large number of disciplines (German, French, English, Italian, Spanish and Scandinavian Studies),” a nominator wrote.

In addition to Jeep’s impressive publication record, he has served as distinguished bibliographer for the Modern Languages Association’s International Bibliography for nearly three decades, a nominator said.

“This is a resource that, to modern literature scholars, is what ‘Google’ is to a general audience — an indispensable tool that places scholarship at our digital fingertips,” a nominator wrote. 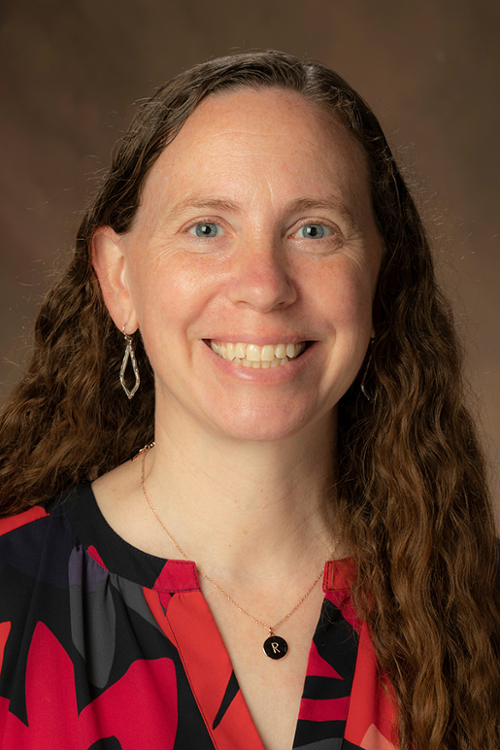 Her recently completed research examined the occurrence of alcohol-induced blackouts among college women and their drinking motives. She also examined Thursday drinking, one aspect of risky alcohol consumption, and Drunkorexia, weight-conscious drinking or restricting food intakes on days they intend to drink alcohol. Ward’s alcohol research is on the National Institute of Alcohol Abuse and Alcoholism’s AIM matrix as an example of research from which officials and universities can build effective interventions, a nominator said.

She has authored and co-authored 74 peer reviewed journal articles in high-impact journals such as the International Journal of Drug Policy and Drug and Alcohol Review. Many of her research articles and book chapters have been written with undergraduate and graduate student contributors.

Her research has been supported by more than $550,000 in grants from the National Science Foundation (NSF), Ohio Mental Health and Addiction Services, Alcoholic Beverage Medical Research Foundation, and the Society of Health and Physical Educators. She has also received more than and $100,000 internal and external funds for undergraduate students to conduct research and present at national conferences.

She has been invited to present her research at many prestigious institutions, including the National Academies of Sciences, Engineering and Medicine, the Committee on Women in Science, Engineering, and Medicine to speak about sexual assault and harassment of female college students.

Ward is associate dean of the Graduate School and professor of kinesiology and health. She also is a faculty affiliate in the departments of educational leadership, statistics and psychology. 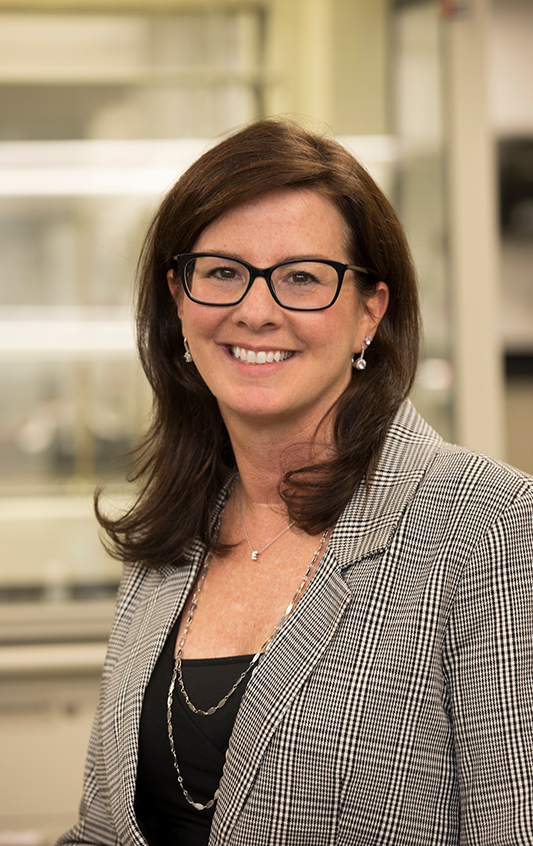 Yezierski is widely considered to be the premiere scholar on the professional development of high school chemistry teachers in the United States. Her research “is not just voluminous, but also exceptional in that she has been able to design interventions to achieve the most precious and highly valuable outcome,” a nominator said.

Yezierski is one of just a few scholars to publish data that demonstrates her model for teacher change not only improves the quality of instruction but also results in increased learning for the students of these high school chemistry teachers.

Her expertise is highly sought after by professional organizations in chemistry education research. This year she was elected chair of the 2021 Gordon Research Conference on Chemistry Education Research & Practice. She was appointed to the American Chemical Society’s (the world’s largest scientific society) Committee on Education and was recently elected chair. She has also been chair of the board of publication for the American Chemical Society’s Journal of Chemical Education.

Yezierski’s research program has been funded with more than $5.8 million by the National Science Foundation (NSF) since 2006. Since joining Miami in 2010, she has received more than $3.2 million as the primary investigator on grants from the NSF.

She has been a co-principal investigator on three additional NSF-funded grants of more than $1.69 million, for STEM teacher preparation, undergraduate STEM teacher scholarships and graduate student professional development.

Within the past eight years, Yezierski has published 41 peer-reviewed journal articles and six book chapters — impressive productivity in her field, according to her nominators.

In 2016 she was designated a Fellow by the American Chemical Society. She is one of only two chemists at Miami to receive this honor.

An experienced high school chemistry teacher, she taught chemistry for seven years before earning her doctorate from Arizona State University in 2003. She previously taught at Grand Valley State University before joining Miami in 2010.