The Oxford native graduated from Miami in 1905, having earned a two-year teaching certificate. She became the first Black educator to student-teach in the community’s public schools to a mixed-race class. 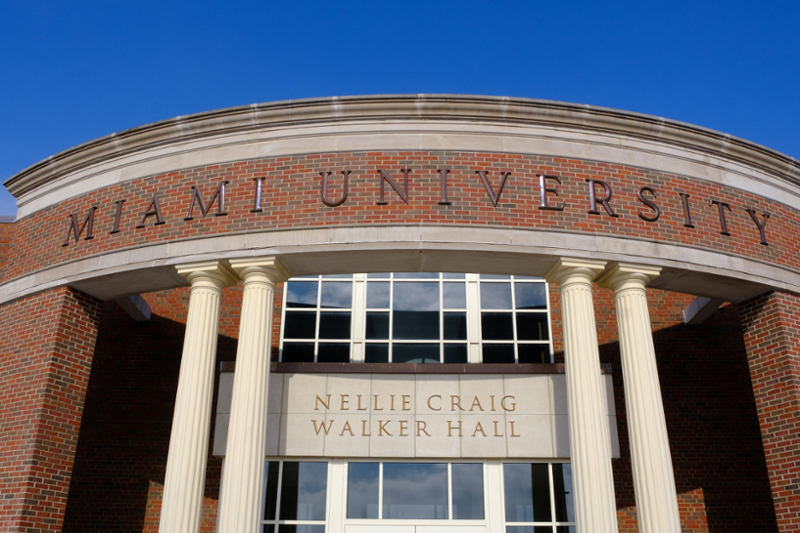 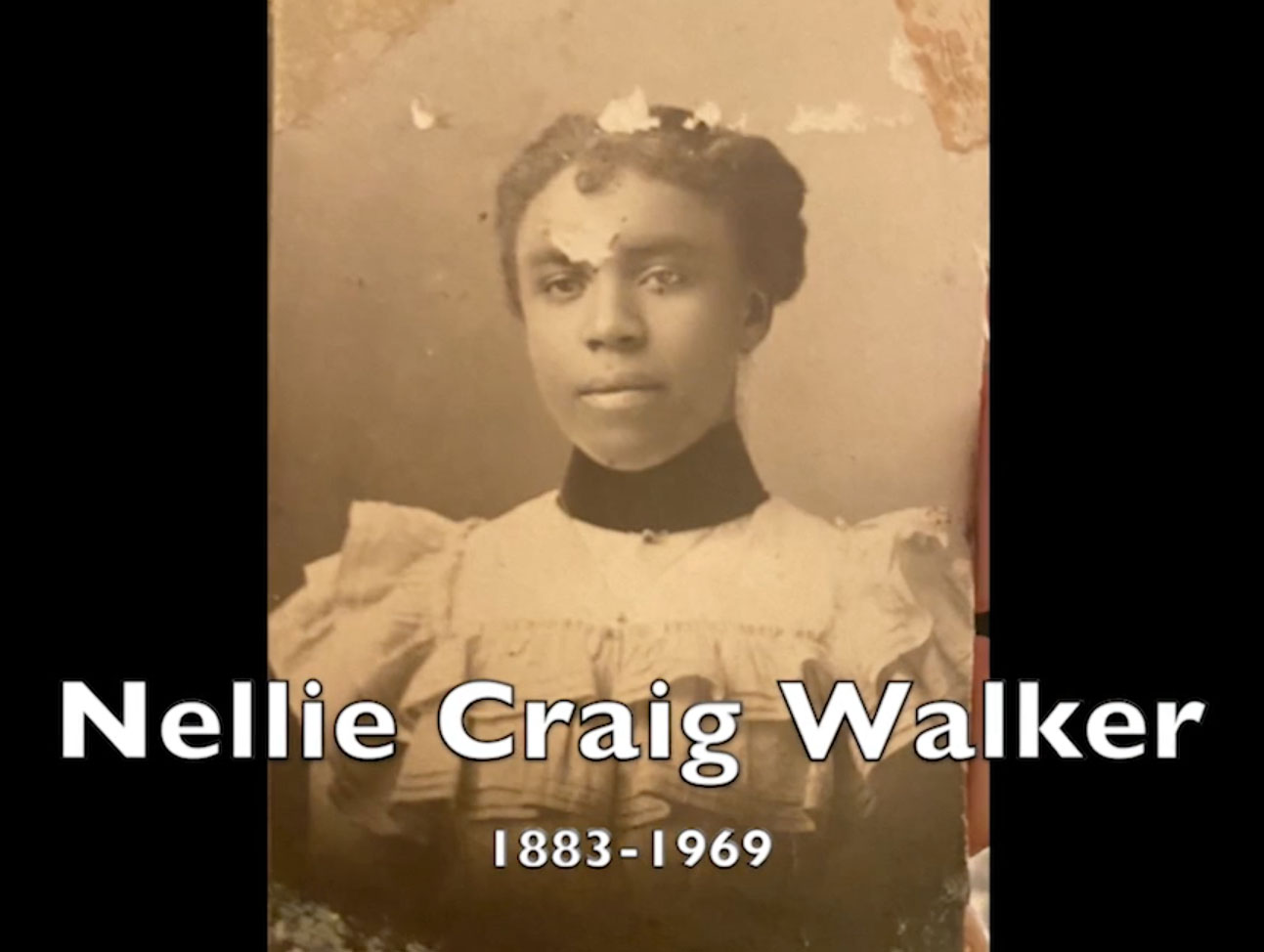 Nellie Craig Walker is the first woman of color to have a building named in her honor at Miami University.

The Oxford native graduated from Miami in 1905, having earned a two-year teaching certificate. She became the first Black educator to student-teach in the community’s public schools to a mixed-race class.

Now, she is the first woman of color to have a building named in her honor at Miami.

“Nellie Craig Walker had a tremendous impact, not only at Miami, but in the larger Oxford community,” Miami President Gregory Crawford said in the virtual dedication ceremony. “In the face of racial barriers, she stood strong and accomplished so much. We hope that by dedicating this building, we will honor her legacy and inspire future generations of Miamians.”

Great-granddaughter Melanie Walker said Nellie’s father was a private who fought in the Civil War and her mother was a freed slave from Kentucky. 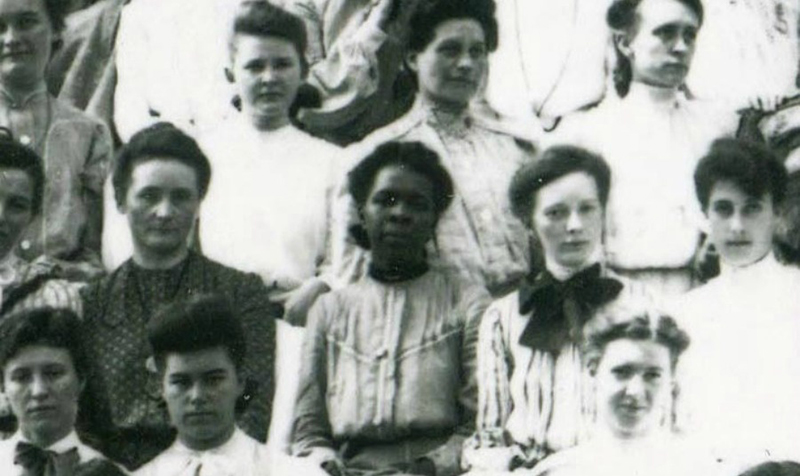 “Though neither of her parents could read or write, Nellie excelled in what little education was available to African American children,” great-great-grandson Jordan Walker said in a video the family created to honor their trailblazing ancestor.

Great-grandson Damion Walker noted that Ohio didn’t accept blacks in the teaching field at that time, so Nellie taught at an Indiana elementary school after graduating from Miami.

She moved to Cleveland after marrying James Walker in 1911. Following his death 16 years later, she took over her husband’s tire company to support their four children.

That was pretty remarkable, especially for the time, noted Laura Walker, her great-granddaughter-in-law.

“By 1927, a Black-owned business was a rarity in any circumstance, but a company — a successful company at that, run by a Black woman — that was practically unheard of,” Walker said. “Nellie Craig embodied the true spirit of America with her hard work and determination.”

It’s that spirit that lives on through Nellie’s descendants.

“Every generation of our family has gone on to become college graduates, after she obtained this ground-breaking achievement,” said Melanie Walker, who graduated from Howard University with a degree in accounting and then earned her MBA. She is now assistant dean of finance and administration at Case Western Reserve University’s School of Law. 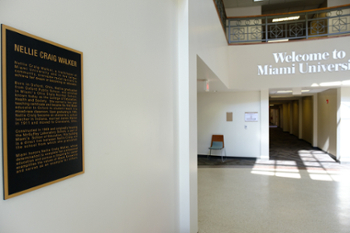 Nellie Craig Walker enrolled in Miami's Ohio State Normal School, known today as the College of Education, Health and Society. Students and visitors to the building can learn more about her.

Nellie Craig Walker’s story is so inspiring because of what she overcame, said Denise Taliaferro Baszile, interim dean of Miami’s College of Education, Health and Society. She hopes every student at Miami will come to know that story and be inspired by it, especially those who confront their own set of challenges.

“More than 115 years ago, I imagine that one fine morning Nellie Craig woke up with great pride and some anxiety and put on her best dress, laced up her boots, pinned up her hair and walked resolutely onto campus and eventually across the stage and into history …,” Taliaferro Baszile said in the pre-recorded video dedication.

“What we most want you to know is that when you think you won’t make it or you can’t do it or someone else doubts your ability, skills and fortitude, remember Nellie Craig Walker,” Taliaferro Baszile said.

“Hold your head up high, walk undeterred against those stubborn winds and into history in your own right,” she said. “This is the promise of Nellie Craig Walker’s legacy for all students coming along the trail she blazed so long ago.”

Also Wednesday, Miami honored the lives of three slain Freedom Summer activists by dedicating residence hall lobbies after them near the grounds where they trained during Freedom Summer of 1964.

Watch the video of the Nellie Craig Walker Hall Dedication: